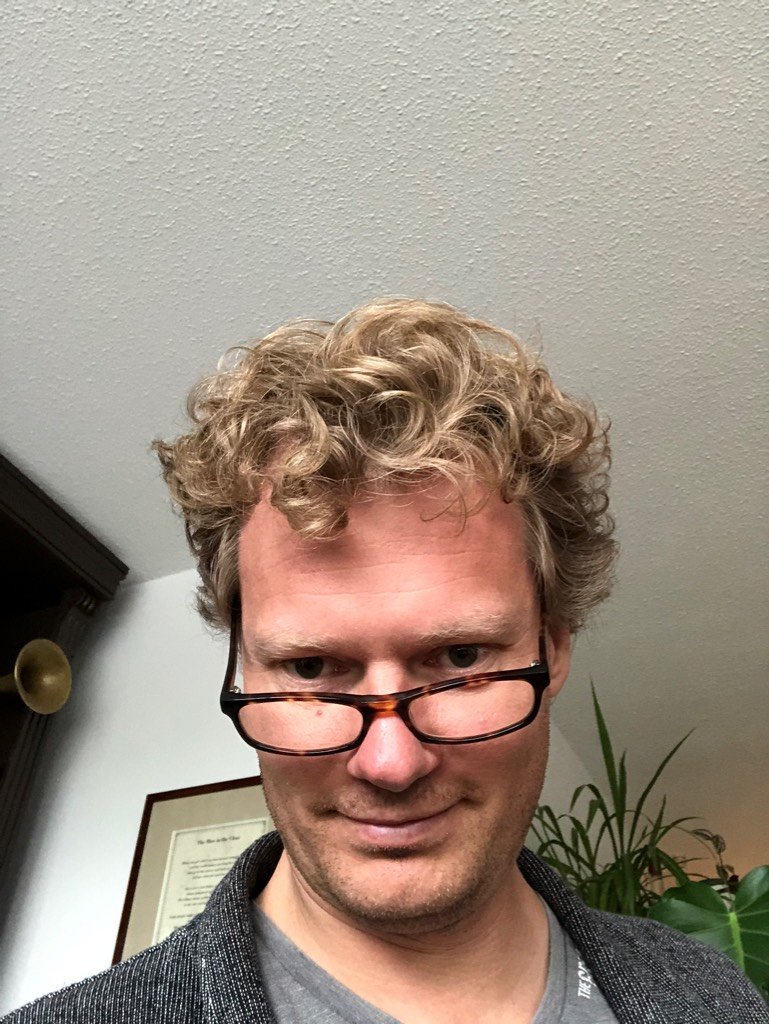 Founder and owner of Dutch Wind Music Publications. Studied trumpet classical music at the Rotterdam Conservatory and the Royal Conservatory in The Hague. Anton also completed his 1st and 2nd phase studies in Wind Band conducting at the Rotterdam Conservatory. Since his childhood, Anton has been interested in writing music, since then he composed and arranged a large number of works. The vast majority of his compositions were written for wind orchestras, and he has also composed for a wide variety of ensemble line-ups. His style is reflected in the old traditional elements which he often combines with new contemporary or less common influences. In this he makes no distinction between light or classical music.

"With my music I want to communicate feelings, emotion and also create something that's fun to play and of course also fun to listen to. I always try to give listeners and musicians a new music experience and if that succeeds, my composition succeeded. "