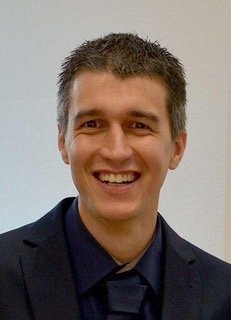 Bas grew up in the windmusic province of the Netherlands: Limburg and was introduced to this music at a young age. He studied trumpet at the Venlo music and on his 17th he had obtained all the diplomas. He studied trumpet at the Rotterdam Conservatory, where his interest in composition was born. After obtaining his bachelor's degree in trumpet in Rotterdam, he studied the master's degree in trumpet in Arnhem, where he also took composition lessons and light music. He started working in the same windmusic sector as a conductor and composer / arranger. At the age of 30 he studied composition and analysis at the Royal Conservatory of Antwerp, where he learned many other classical styles and techniques. His music is characterized by great narrative power, often combined with other art disciplines such as dance, literature or poetry.

"Composing is creating a new sound world, how that world sounds is a result of your own imagination."