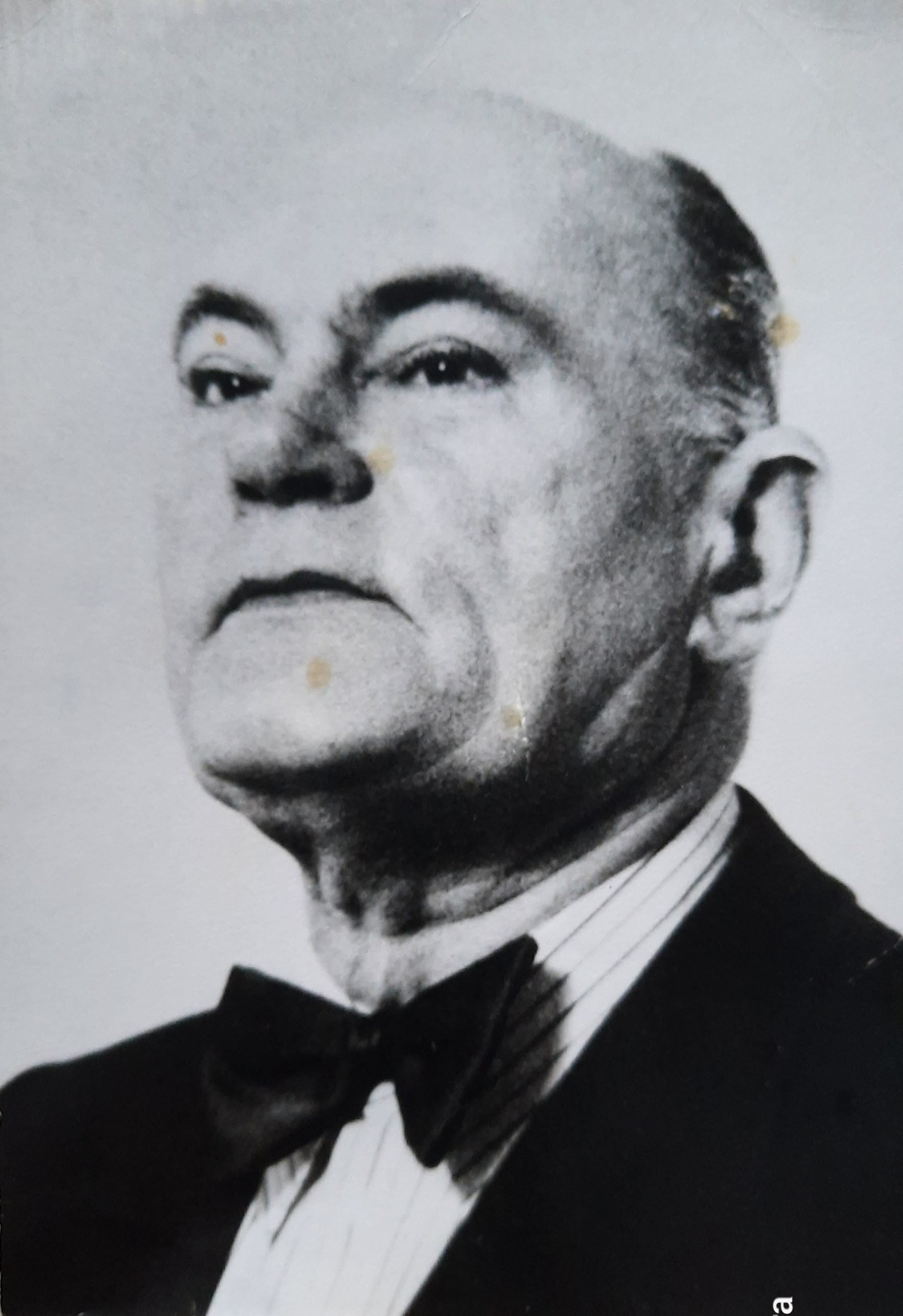 Jan Zuidema (1912-1974) was born in the city of Groningen. Already at the age of 15 he became conductor of a fanfare band from Horhuizen, a village in the current municipality of Marne, with which he already obtained a 1st prize with honors in the city of Groningen at the age of 16. He studied composition and conducting with Kor Cuiler at the conservatory of Groningen, organ and harmony with Johan van Meurs and later with Roel Hazenberg conducting and harmony. After completing his education, he was the conductor of many choirs and bands until the Second World War. He was also a music teacher and played the organ in the Reformed Church in Leens. After the war he again conducted wind orchestras and choirs, with which he won high prizes at competitions. He was also cantor/organist in the Dutch Reformed Church in Farmsum (municipality of Delfzijl) and private teacher of piano and harmony. Zuidema was also a jury member at the music associations and he was a member of the Nederlandse Toonkunstenaars Bond. Jan has numerous compositions to his name, including extensive works such as Oratoria and Overtures.

"Many have come, but few are chosen."
"The notes are always more important than the one who performs them"