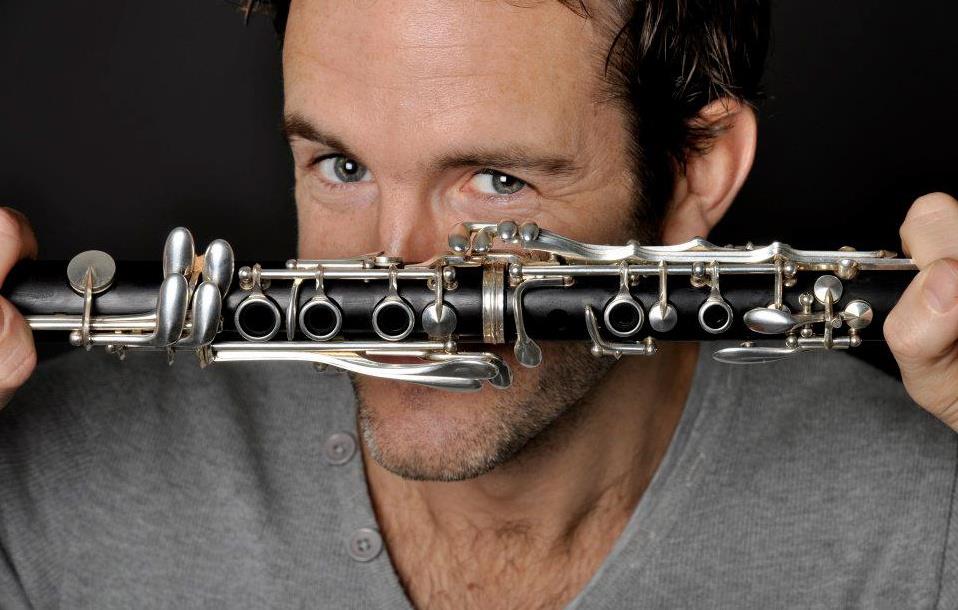 Martijn Rondel was born on January 1, 1977 in Breda. At the age of 7, he chose to play the clarinet after drumming fell off because the neighbors didn't think it was a good idea. He became a member of Harmonie St. Cecilia from Princenhage where he received his first clarinet lessons. Not long after, he started taking lessons with Pieter Zwaans at the music school. At secondary school he already wrote his first composition for piano, which was technically impossible for the teacher because the notes were too far apart. Thus began his search for what was good to play and what was not.
After a number of wanderings, he successfully completed his education as a music teacher at Codarts in Rotterdam. During this study his interest in composing and arranging grew strongly. In recent years he has followed workshops/lessons with a number of renowned composers and the fire to write music has grown steadily. Romanticism is his favorite, in addition to which music by composers such as Igor Stravinsky and Charles Ives can be heard regularly in his living room.

"Music is the food of love - Shakespeare"