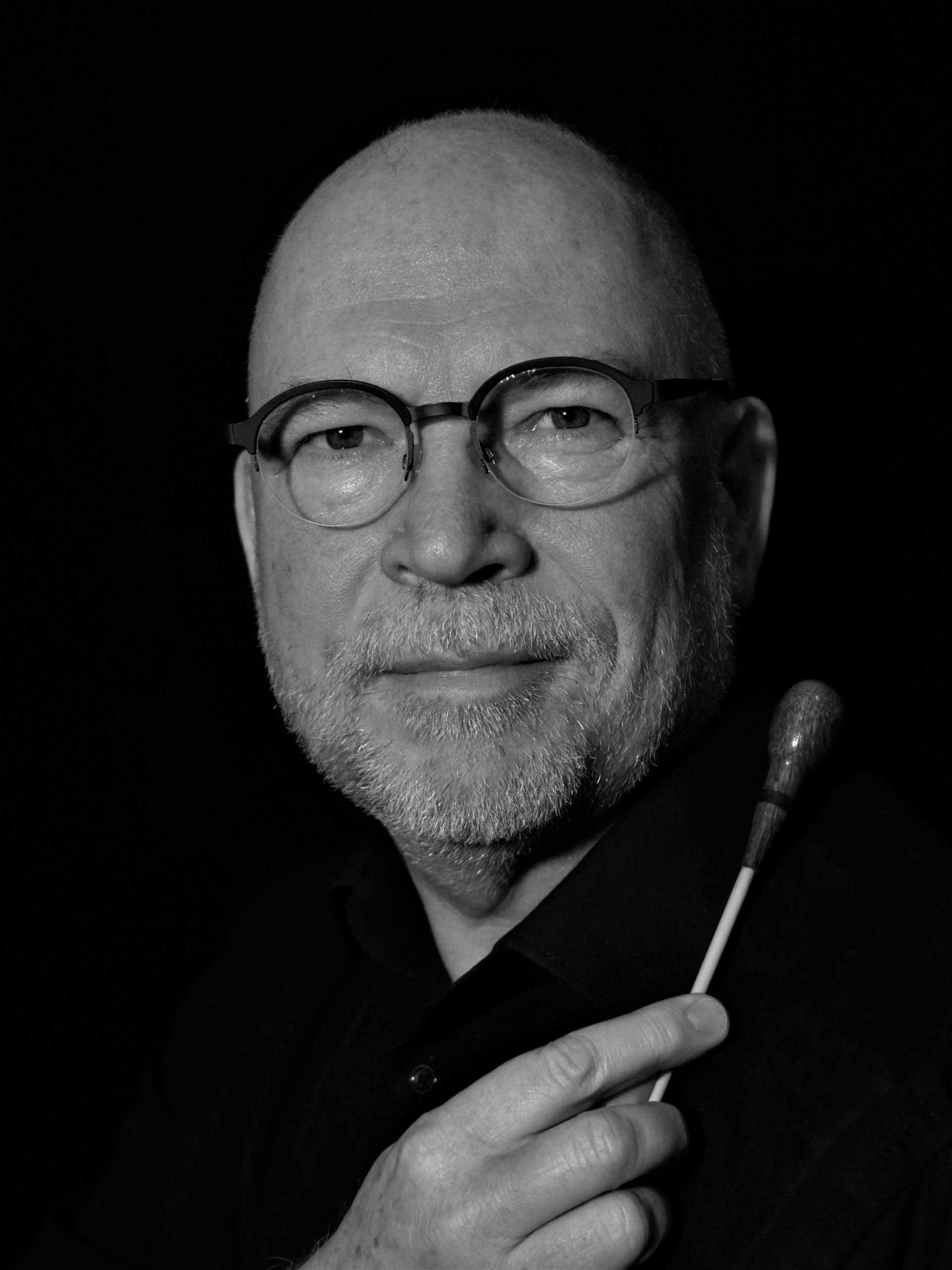 Peter Bongaerts started playing the clarinet when he was 11 years old. It soon became clear that he wanted to make this his profession and therefore decided to study with Piet Jeegers at the Brabands Conservatory in Tilburg. There he obtained his bachelor's degree in Classical Clarinet Playing in 1988 and his Master's degree in Performing Musician in 1990. In addition to his clarinet studies, Peter also decided to study windband conducting, which he successfully completed in 1989. In 2003 he also obtained his Master's degree in windband conducting with Jan Cober.

Soon after completing his clarinet studies, Peter was hired in 1991 as a clarinetist at the Marine Band of the Royal Navy, of which he was a member until 2021. The first 19 years in the position of clarinetist (E-flat to contra bass clarinet) and the last 11 years also as Kapellmeister in which capacity he conducted ceremonial services and occasionally concerts.

In addition to his work as a clarinetist, Peter has been a conductor for various fanfare bands, concert bands and youth orchestras in the Netherlands for many years.

The arranging/instrumentation of music arose from the need to be able to play tailor-made music in projects with our own orchestras. In addition, also to make works that are not yet available for wind orchestras accessible to this line-up.

"Study for progress, not for perfection."