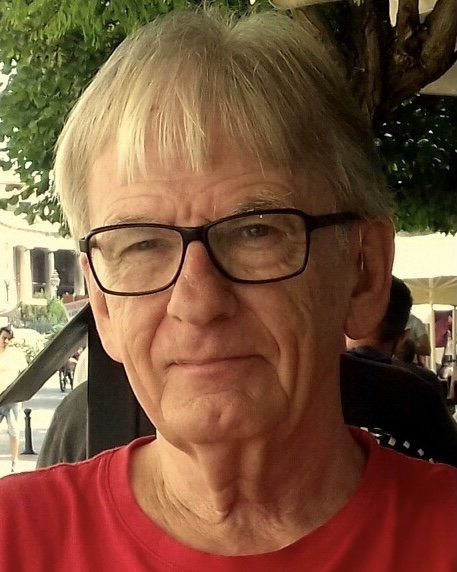 Ruud Mourik completed his percussion studies at the Royal Conservatory in The Hague in December 1971.
From 1976 to 2012 he taught percussion at the municipal music school, later the Koorenhuis, in The Hague.
For 30 years he gave school concerts with the Residentie Slagwerk Ensemble in the Netherlands and Belgium.

In 2006 he started to provide music stimulation to children with a Cochlear Implant at the Audiology Department of the Leiden University Medical Center, and also taught the deaf and hard of hearing.

"What does a trumpet sound like?
We can't tell.
We say quickly: "tetteketet" for trumpet
and even a flute sounds different than when we whistle a melody ourselves.
That's what makes music so beautiful and special.
We listen to it and only then do you know, that's how the trumpet sounds!
But we can't tell…………………."