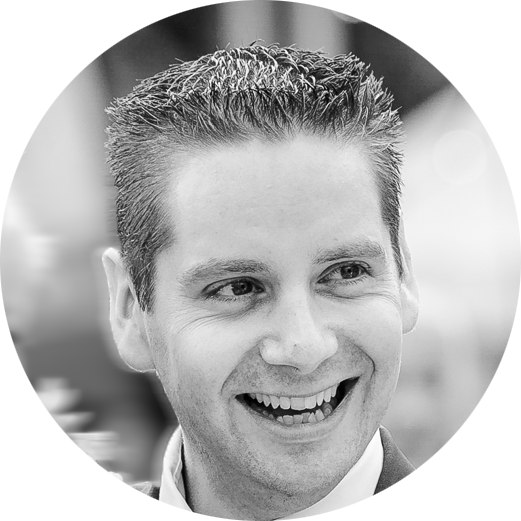 Wilco lives in Gouda and has been fascinated with making and writing music from an early age. Due to his passion and interest in percussion, compositions for percussion (group) were written at a very young age. By listening to film music and the music of the Efteling (then composed by Ruud Bos), the first compositions were created for orchestra. Film music (composers like John Williams, David Arnold and John Debney) and thematic music are still major sources of inspiration. After years of writing music on a self-taught basis, Wilco completed the study 'Composition for the Media' at the HKU in Hilversum 'with honors' in 2010. The internship in the 3rd year and the graduation internship in the 4th year were done at music publisher Gobelin Music in Veenhuizen. There Wilco was given the opportunity to broaden his knowledge of composing music for HaFaBra and to gain (background) information about the world of music publishing.

"The ultimate feeling when a composition of mine is brought to life with passion by a group of musicians is unparalleled. It inspires and motivates me time and again to write new thematic musical works with a storyline."